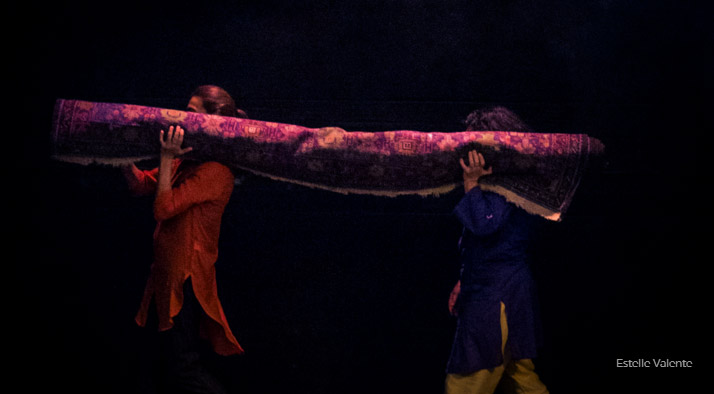 Is it still possible for art to be political? Is theatre a way of explaining something to someone? Is it possible that art changes our reality? My little cousin says it is. The play by Inês Barahona and Miguel Fragata believes it.

After the play, we had to deal with a reality that was no more. We had to deal with the questions our children asked us: why did his father die? Why did the boy leave his house? Why was the house destroyed? I tried to answer but was not able to. She did not understand. And neither did I. Question after question, reply after reply, this play leads us gradually to the unfitness of our answers as if through a Socratic questioning that tried to conduct us to the truth of loss and departure.

Suddenly each gesture becomes special: to go into our home safely, to be able to hold our brother’s hand, to see our parents, to see our children – the idea of absence strengthens the presence. Someone’s suffering changes our own comfort. Everything seems more valuable, even that evening kiss our mother gives us becomes as important and tender as it was for Marcel’s childhood nights in Proust’s novel.

More than dealing with actuality’s issues and questionings, this play shows us how one may be and be not simultaneously. For a child, this is all new and foggy: I am I, with or without a passport. What is an intention? My little cousin was astonished facing the idea that someone may be both good and bad; or that some rules are to be followed and some are not. All these questions in a dialogue lead us to the essence of relations between human beings.

Surrounded by a scene of departure – bags and suitcases spread over the stage – the actresses tell the story of an Afghan boy, Farid, who is escaping his country and trying to come to Europe, where the cities were so full of wonders that each day a plane would spray perfume over the city and people would be all merry and beautiful. The actresses change with the harshness of Farid’s journey. One may tend to forget it is a twelve years old who is running away, without anyone. He is always surrounded by many people, but he is alone. Why is someone alone when it is surrounded by people, my cousin asks. It is a never-ending why.

One may say now that the reality of the spectators has changed to include a different world and some strange ideas: after this play, our own escape will never be free from Farid’s; a journey will appear to us as a stage full of bags and a yellow map; the refugees will now be Farid and his story; our story will have in itself a bit o Farid; our decisions will have Farid in them. Through theatre, through art, a foreign reality metamorphoses and emerges as a known reality, as a reality we live in. 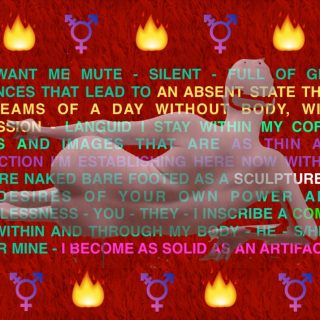 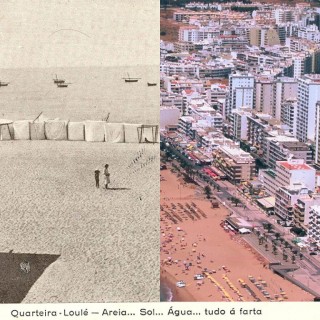 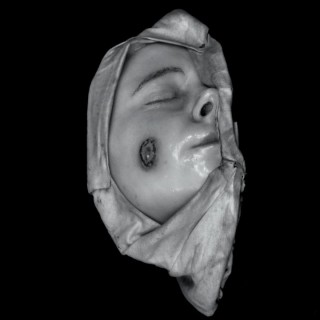 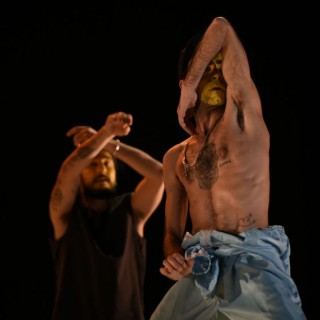