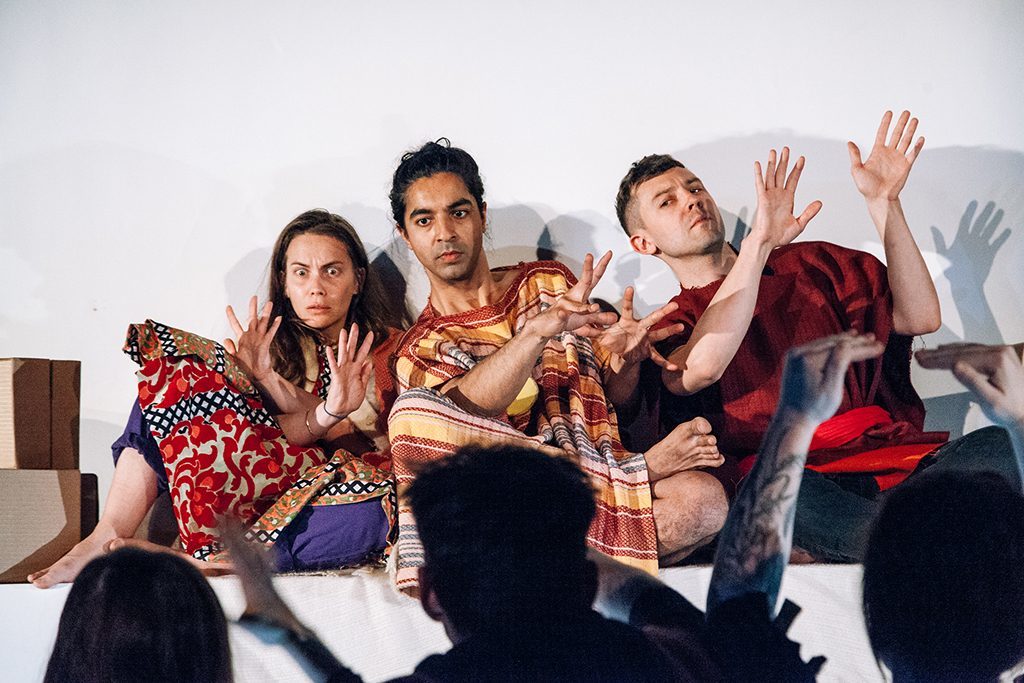 Our show “Other Jesus” is an attempt to believe in something and to belong to something when you’re living in moments of great change. My friend Evan wrote the text when he was going through a lot. The draft I read was a sort of awkward first pass, but it captured something special––something about this struggle to believe and to belong. Two years ago we took this unedited draft and staged it with a big group of exceptional artists, friends of ours in Toronto. We worked in St. Matthew’s United Church, two blocks from where I grew up. The sanctuary was available, it sits empty a lot of the time, though the rest of the building is busy. It’s a church whose worshiping congregation has dwindled but whose community programs are vital to the neighbourhood. On the night of our dress rehearsal my guitar got stolen – someone from one of the outreach programs in the basement had come up and swiped it. I got upset -it was a gift from my father and meant a lot- but I had to do the show so I put on my pageant costume and kept working. We had adapted costumes pieces that were loaned to us by St. Matthew’s where they are worn each year at Christmas and Easter. We were using these elements of pageant to give form to our questions. When we returned to the show to stage this remount this year, we got to work again in St. Matthew’s. We were setting up to do a dress rehearsal a couple of days ago and Evan was on the phone, our stage manager Marinda was annoyed. It was a collection agency calling, they were looking for his father who died last year. They wanted money, or at least to know where they could find Evan’s dad. He told them, “I don’t have time for this, I’m wearing a poncho from an Easter pageant holding an electric guitar and my friends need me.” I laughed. There is something about our process itself that speaks to the theme of the piece: how this crazy act of a group of friends putting on a play continues to be a search to believe in something and to belong to something. 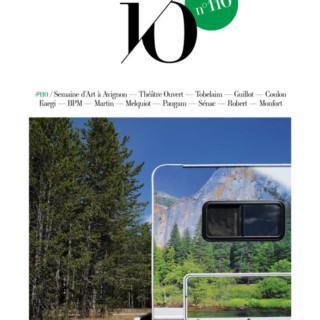 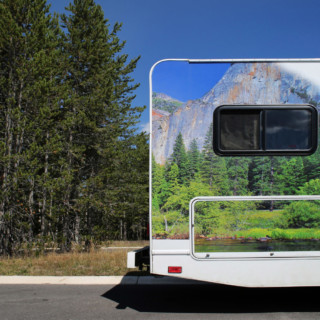 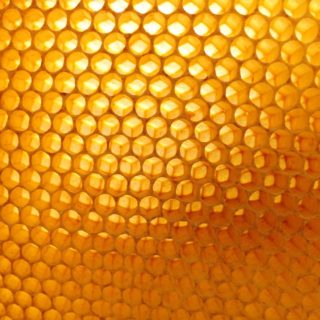 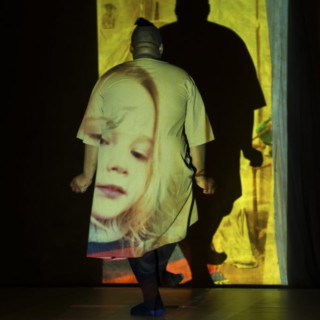 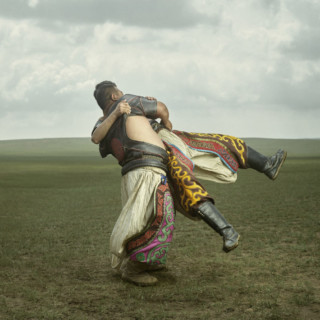 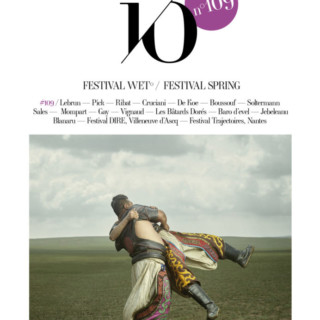 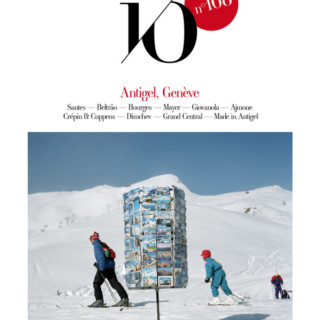 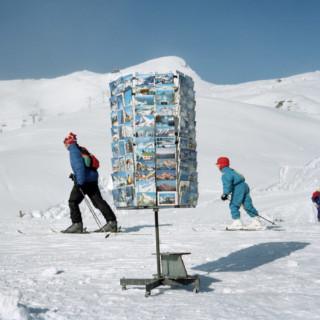 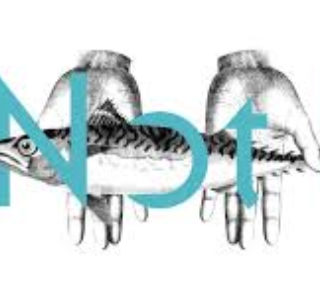 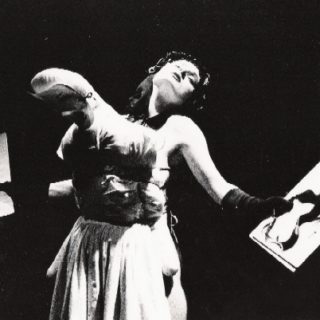 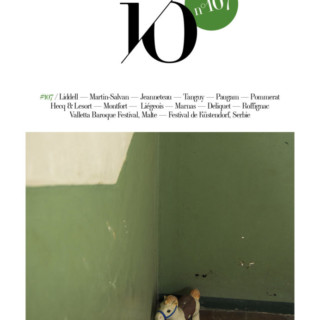 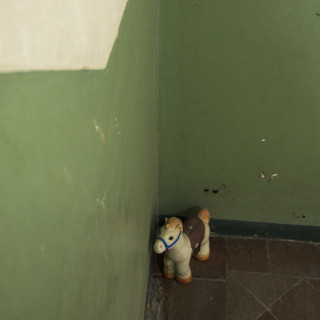 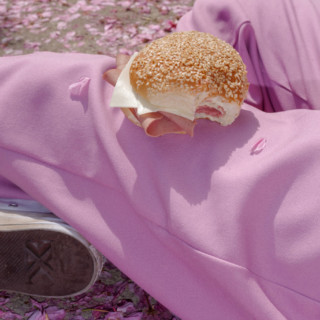 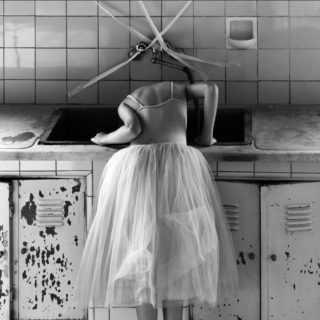 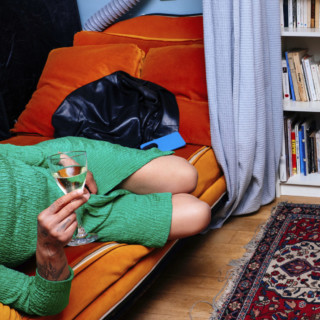 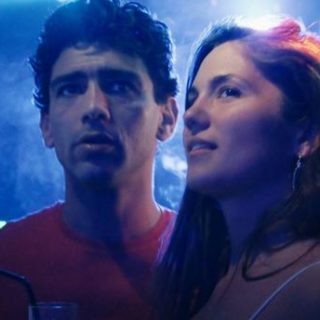 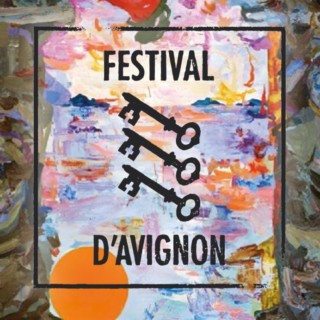 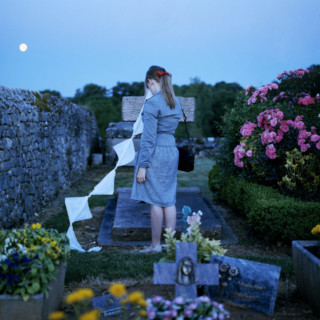 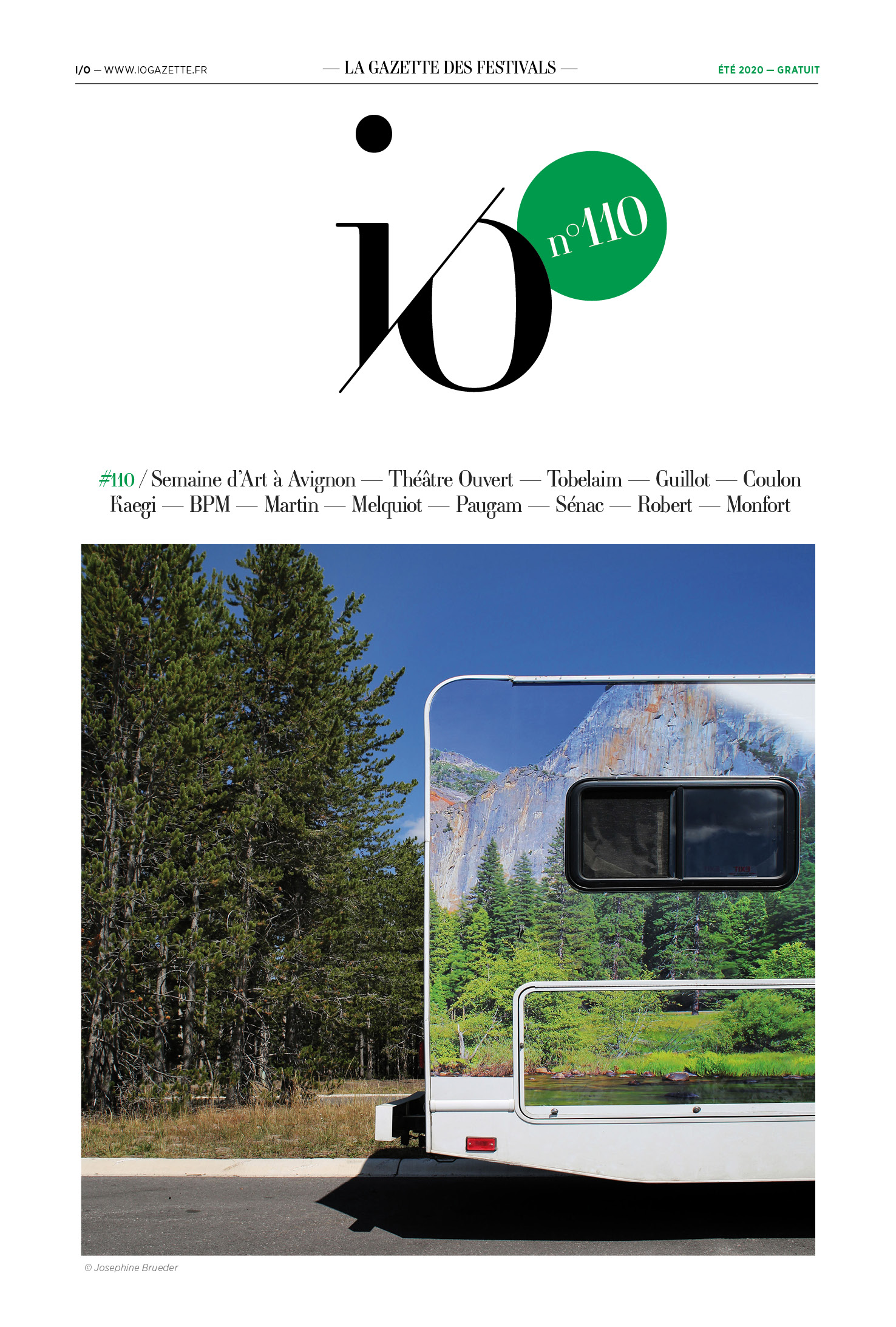 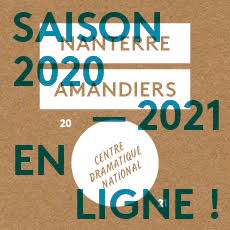