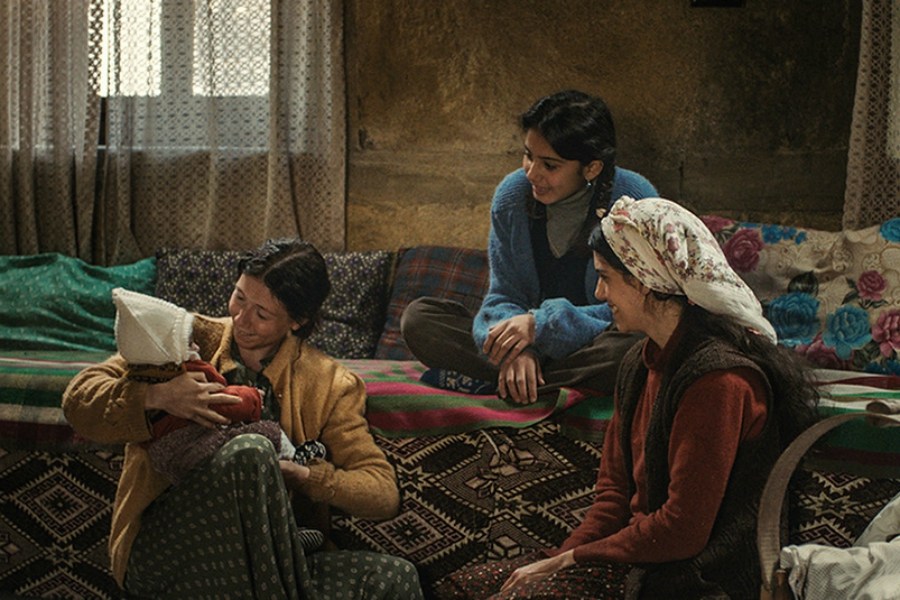 This year marked the 69th edition of the International Film Festival in Berlin; the now famous Berlinale. If its age evokes insolence and an erotically charged era, its content was sadly commonplace and far from what’s expected of a festival of this size. 400 films across all selections, 15 competing for the prestigious Golden Bear, it seemed obvious anyone would face difficulty choosing between the proposed masterpieces, but…not really.

The utterly predictable scenarios, the poorly-defined rationales, the clumsily-directed stories devoid of real messages, almost absent subjectivity, the wasted half-hours scattered everywhere, and so many other successive inconsistencies have made this festival a huge disappointment.

God (or whoever else), however, bless Emin Alper, the Turkish director who signed this captivating “A Tale of Three Sisters,” located in the heart of the Anatolian heights, where all the ingredients of well-crafted storytelling contribute to infuse this film with what the viewer craves. Every corner of this work oozes beauty, from the directing and the cinematography to the score and the performances. But above all the beautiful love story, which manifests in various shapes and forms and focuses on hope, is so crucial in today’s Turkey.

Praise must also be given to these selected films taking place in the wilderness, where nature seems to have become the only refuge for the 21st-century man. Whether in the competition piece, “Out stealing horses” by Norwegian Hans Peter Molland, where sound work becomes a piece of art, or “The Light of my Life” in the Panorama selection of the unclassifiable actor-director-screenwriter Casey Affleck, nature is home to doubts, fears and opportunities for introspection for complex, developed characters.

When Casey Affleck tells us his story of a father-daughter relationship, he injects real reflections about the place of women in an essentially male-dominated society. What would become of humanity without women, which individual would become the man if his gender was alone on earth, would his very survival depend on that of a woman? He directs and acts with guts, and if the opening scene lasts about ten minutes, offering us two to three shots at most, his humble point of view is masterfully announced from the start: I do as I feel and too bad if it doesn’t conform to your codes. Of his goal in producing such a film, especially after stepping down from presenting 2018 Best Actress Oscar following a 2010 lawsuit for sexual misconduct, Affleck said, “I had no particular purpose in making this film, it was part of nocturnal conversations I had with my sons, which generated interesting reflections. I just wanted to create a sense of real intimacy between Anna (Pniowsky) and I by appearing together in the same frame as much as possible. I think in the end, it’s a film about the notion of balance “.

If such works have gone almost unnoticed in this Berlinale of boredom, it is, despite some disappointment, to give way to the winner, “Synonyms” by Israeli director Nadav Lapid. If critics are largely mixed on this object of art with Godardian accents, it is impossible not to salute Lapid for having used all the subjectivity missing in most of the works of his competitors. In “Synonyms,” he strips his character’s walls, by filming the feelings of Yoav (his own character) rather than his actions. “Synonyms” is his own story in the early 2000s, when he decided to bury Israel and his language to live and die in Paris. These actors, who play at playing poorly, this intimate narration, this ode to the greatest loser in history, daring to tell Hector rather than Achilles, to talk about bravery and cowardice when neither one nor the other are ever really defined in the world. To flee what one thinks to be, to commit to living elsewhere, to return to what we are, victorious to have done with all that we have, the good as well as the bad. This is the minimum one could expect when stepping into a movie theatre, a universal and timeless story, told with guts. 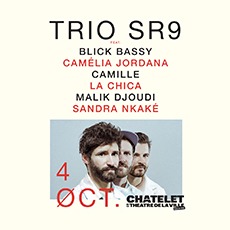